Hawks, Lakes and a Coffin

This was the race that was never meant to be. I signed up with some friends last year, planned a big, child free weekend away, and then had to cancel due to injury. This year, we all signed up again, and my friends pulled out, as their children were involved in gymnastic competitions. 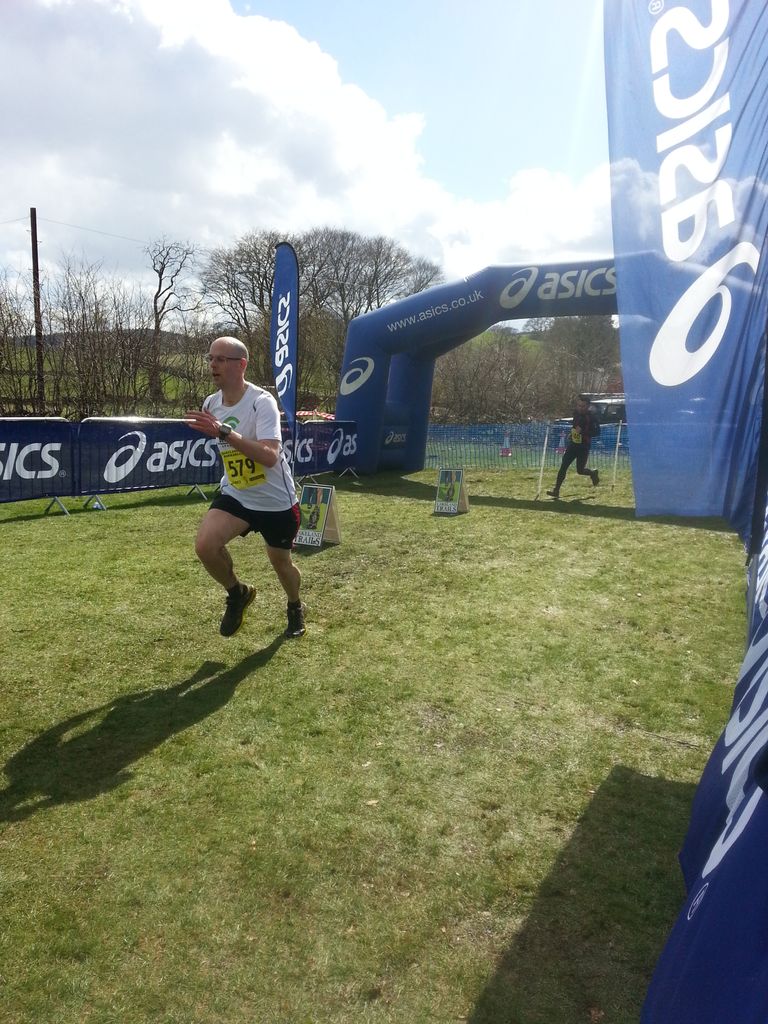 I saw Terry and Jon afterwards, and they'd both come in faster than me, but I found I really didn't care. I'd loved every minute of the race, not because of the time I came in at, or my position, but because of the way it enabled me to live in the moment, to be competitive without getting wound up that I didn't come first, to take in some amazing views.
I ran this race for the pleasure of running. Chasing a time isn't as enjoyable as just running. This is a race I'll be coming back to another year. In the meantime, things are getting ultra. For Sparta!